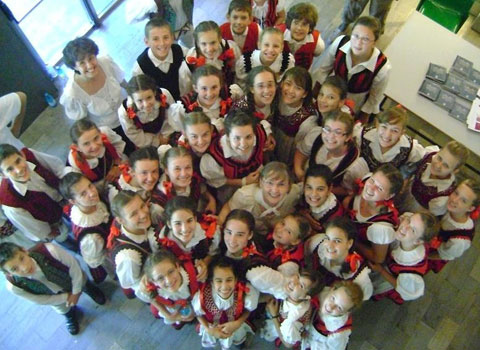 Zoltán Kodály Children’s Choir of „Marosszék” was formed from Hungarian children in 2005, as the fruit of the School Sisters of Notre Dame’s „musical mission”. Members of the choir are from seven villages of the riverside of “Nyárád” and from Sovata. The choir leaders were led into the small villages by the intention to create living, life-giving communities, to give possibilities, to raise hope. As the result of the children’s enthusiasm and persistence, a complex music workshop has been born, existing outside the educational system – the “Garden of Fairies School”, which gives the possibility of active music and keeping musical mother language for 250 children (8-18 years) with the help of Kodály-method. In the repertoire of our choir besides Hungarian folklore and its arrangements you can find medieval, Renaissance, Baroque, Classical, Romantic choir-pieces and works of Hungarian composers from the 20-21st century. The choir sings with pleasure at church-services, concerts, festivals and competitions. We have had performances in Romania, Hungary, Austria, Slovenia and Italy. Our results: 2010. Komló (Hungary) 19th Zoltán Kodály International Children’s Choir Festival – first prize and three special prizes; 2011. Gorizia (Italy) International Choir Competition “Seghizzi” - two bronze qualifications and a special prize.

We believe in the spirit-educating effect of music, playing and joy. 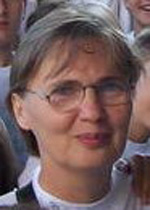 Gabriella Czakó graduated as a conductor in Szeged (Hungary) in 1975. She has been a singing teacher and a children’s choir leader in Southern Hungary since then. She has led demonstration teachings in Hungary and in Romania, too. Her children’s choirs got the gold diploma and “Choir of the Year” titles on the “Singing Youth Movement” in Hungary many times. She won the Festival Grand Prize in Hungary in 1989 and several conductor prizes. 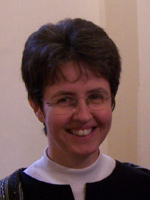 Eva Vera Nagy graduated as a conductor at Academy of Music, Budapest in 1989. She has tought in catholic schools in Budapest, in Szeged and in Debrecen (Hungary) and she led children’s,  youth and liturgical choirs there. Her choirs got excellent qualifications.

In 2004 they started a “music mission” in the spirit of Zoltán Kodály in Romania where Hungarians live in one block. Their experience in music education and leading choirs they use to help Hungarian children living in minority in Transylvania to keep their music mother language. They teach in small Szeklers villages. They got “Kardos Pál commemorative medal” in Szeged (Hungary) and “Jagamas János” prize in Cluj (Romania) for their activity.