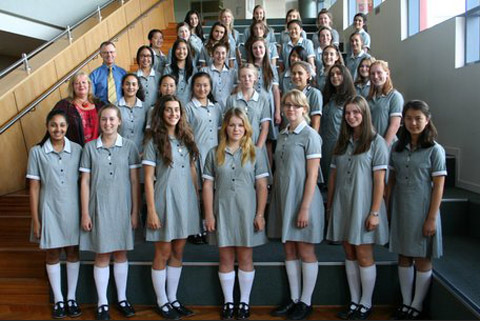 The Methodist Ladies’ College has a rich music performance tradition and supports a large number of vocal as well as instrumental ensembles. The The Methodist Ladies' College (Melbourne) Choir was formed in June 2011 to offer the 35 students the opportunity of singing on the international stage with their peers from around the world. While on tour the choir aims to share their heritage of traditional Australian music as well as showcase contemporary Australian composers. Their repertoire also extends to choral works from worlds further afield including Sth Africa, Italy, Germany and England. 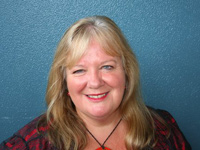 Kareene graduated from the University of Melbourne with a B. Mus (Honours) in Performance, having studied with Ronald Farren-Price and Diana Weekes. She was awarded a Lady Turner Exhibition and Florence Bradford Scholarship and attained her L.Mus.A (Licentiate in Music, Australia). Kareene also undertook associate studies in Bassoon with George Dreyfus and percussion with Michael Askill. A desire to study music overseas led her to pianoforte tuition in London with Ruth Nye and post graduate studies at the Royal Academy of Music. As an accomplished pianist and accompanist, Kareene has performed extensively in Australia, England and Europe.

Upon her return to Australia, Kareene received her Diploma of Education from the University of Melbourne and studied voice at the Melba Conservatorium of Music. In 1983 she was invited to study at the Orff Institute in Salzburg, and was awarded a Certificate in Orff Schulwerk.

Kareene’s experience as a choral director is extensive, having conducted school choirs, chamber choirs, madrigal groups, and community and church choirs for more than 20 years. She has adjudicated numerous choral competitions and delivered awards at eisteddfods. Kareene has taught at the tertiary level at Deakin University and continues a successful career teaching at the Methodist Ladies’ College, a prestigious independent school for girls in Melbourne.