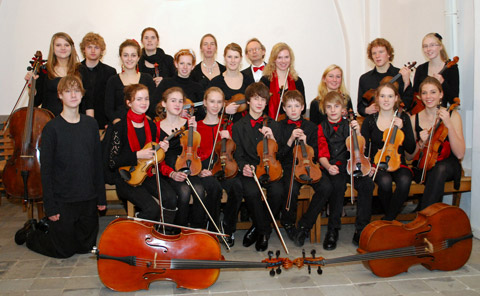 The Arcato ensemble is a youth string orchestra for musically gifted string players from the Zutphen area (the Netherlands). The ensemble was founded in 1999 by violin pedagogue Petra Westra. Since 2002 conductor Herman Draaisma conducts parts of the program. The ensemble offers members both a musical as a technical challenge. The violinists play alternately first and second violin parts. The role of concertmaster also varies between members. There is no age limit, but there is a minimum level. This is so maximum results can be achieved in ensemble playing and this way maximum joy in playing together is achieved. In selecting pieces, qualities and development of individual players is taken into consideration. Apart from well-known compositions we want to introduce ensemble players and audience to less known repertoire. This choice makes sure members can develop fully and get to know their own musical preferences. The ensemble plays at (international) festivals and concourses. 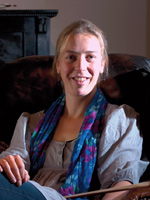 She refused the scholarship offer to study abroad and decided to focus on teaching, her passion. She has got a thriving violin practice with students from all over. 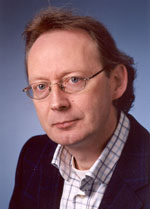 Conductor Herman Draaisma (1959, the Netherlands) studied clarinet at the Music Pedagogical Academy in Leeuwarden with Gerard van der Weerd. After three years he continued his study with Pierre Woudenberg at the Royal Conservatoire in The Hague and graduated in 1984. At the same conservatoire Herman graduated in orchestra directing with Lucas Vis. As a (bas-) clarinet player he played in the Radio Philarmonic Orchestra, the Radio Symfonical orchestra and in the Residence Orchestra.

As a conductor he conducts a diversity of orchestra’s. Since November 2001 he conducts string orchestra Zoroaster in Utrecht and since 2002 he conducts the string ensemble Arcato in Zutphen. In 2004 he became director of Brassband ‘De Eendraght’ in Nieuwegein. Apart from this, he conducts projects with wind ensemble ‘Nieuwe Maten’ in Wormerveer and with harmony orchestra ‘Noordenwind’.

According to the young musicians Herman is competent and inspiring, and has feeling for the age-category.