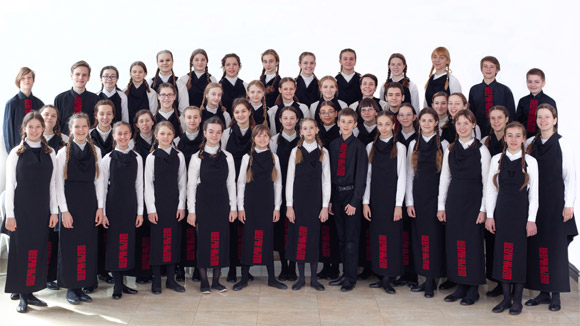 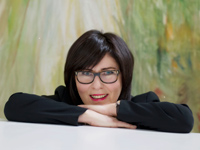 Marianna Sablina was born in 1961 in Kyiv, Ukraine. In 1971 she started singing in “Shchedryk” choir founded by her mother, Iryna Sablina. In 1977 Marianna Sablina became a Choirmaster in “Shchedryk”. In 1981 Marianna entered P.I. Chaikovskyi Kyiv State Musical Academy, and was in the class of Choir Conducting under the lead of Professor L. N. Venedyktov. After graduating from KSMA in 1986 she continued working as a Choirmaster in “Shchedryk” choir. Since 2003 Marianna has been the choir’s Artistic Director and Chief Conductor. In 2005 she was awarded the Golden Diploma of the I International Choral Contest “Musica Sacra a Roma” as the Best Conductor. In 2018 Marianna got the Golden David (prize for the best choir of the festival) and Special Prize “The Best Conductor” of the 7th Florence International Choir Festival. Marianna Sablina has worked with numerous globally renowned performers, including Gidon Kremer together with his Kremerata Baltica, Roman Kofman, Vladimir Krainiev, and others.