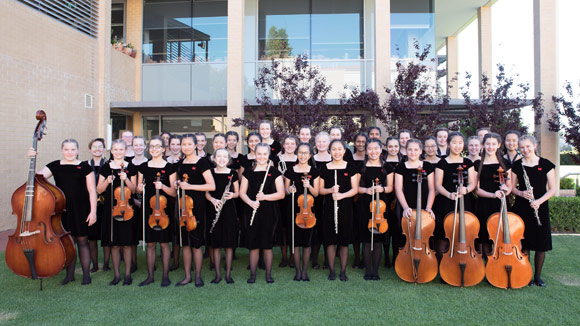 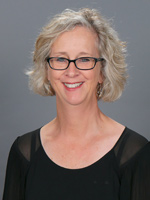 Jane Alderson graduated from the University of Western Australia in 1988 with a Bachelor of Arts (double major in Music and English) and a Bachelor of Music Education (Hons). Her teaching career began at Perth Modern School in 1989 working with the music scholarship program. She has also taught at Methodist Ladies’ College, John Forrest Senior High School and Rossmoyne Senior High School. In addition to her teaching, she has been invited to be guest examiner and adjudicator at several school examinations, festivals and eisteddfods and guest lecturer for music education students at the University of Western Australia. Jane has also directed and accompanied numerous choral and instrumental ensembles, has been involved with several interstate and international tours, and performed as a chorister with Collegium Musicum for 10 years. Jane worked for the School Curriculum and Standards Authority between 2007-2017 as a Moderation officer, Curriculum and Assessment Officer, Chief examiner and Chief marker and the Principal consultant for Curriculum (Music) across P-12. In addition to her work developing and managing Curriculum and assessment materials at the Authority, she was also involved with the formation, implementation and marking of the Monitoring Standards in Education Music tests in 1996, assisted with the writing and compilation of work samples for the Arts Student Outcomes Package in 1997, and was commissioned by ASME to write the Year 12 TEE Set Works Analysis booklet in 2008. She wrote the Early Adolescence Scope and sequence documents for music, collaborating with primary staff to develop the 4-10 document to assist with the implementation of the Curriculum Framework and was selected as one of two writers for the first phase of writing for the Australian curriculum The Arts (Music). In 2015, Jane was a joint WA winner of the ASME Education for Life award 2015 for her support of and contribution to Music Education in WA. In 2018, Jane took up the role of Director of Music at Aquinas College, and in 2019 will take on the role of Director of Music at Penrhos College.