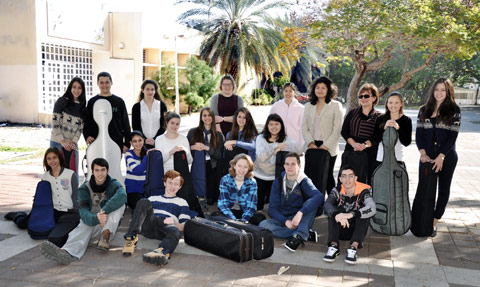 The Kiryat Motzkin Conservatory String Orchestra was founded in 2000, with the support of the Kiriat Motzkin Municipality, and Mrs. Bella Shildiner Purisman has been its conductor since 2004. The orchestra participates every year in the main Orchestral Meetings of the Ministry of Education. In 2006 the orchestra participated in a concert celebrating Mozart's 250 anniversary. The orchestra performed three times with the Carmel Ensemble, an adult string orchestra, and several times in concerts in which several youth orchestras from all around Israel join to form one large symphony orchestra. The orchestra performs at all major municipal events in Kiryat Motzkin. The orchestra's repertoire contains works of all periods, from the Baroque (like Bach's 3rd Brandenburg Concerto and Italian concerti grossi) to the present time (music by Piazzola, Britten, Anderson, Copland and contemporary Israeli music). The orchestra has performed some of the main serenades for strings (Tchaikovsky, Reinecke). 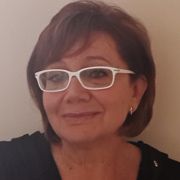