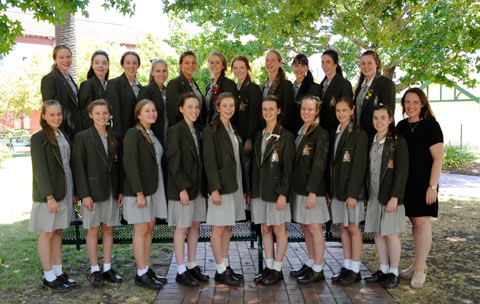 Firbank Grammar School was founded in 1909 and is located in the bayside suburb of Brighton, Melbourne, Australia. Its mission is to provide all students with an outstanding education, one that prepares them for the journey beyond school.

Firbank has a long tradition of excellence in music and provides a dynamic and varied music program which includes regular church and concert performances. An appreciation of music in all its forms is encouraged at all levels of the School.

Bel Canto is the senior auditioned choir within the school and over the past two years has performed in concert at the Melbourne Recital Centre, featured in the Anglican Schools’ Conference Service, and performed at the Kodaly Conference as a Guest Choir. Bel Canto has toured successfully overseas winning international competitions in Verona and Vienna. This is the first international tour for the group in its current formation under the direction of Philippa Jones. The touring choir has been formed from within the group for this festival. 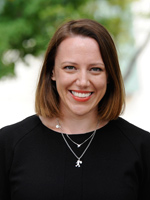 Philippa Jones is Co-Director of Music (Curriculum and Choral) at Firbank Grammar School. Philippa joined the staff at Firbank Grammar at the beginning of 2012, and is building on Firbank’s strong choral tradition. During this time her choirs have performed in concert at the Melbourne Recital Centre, featured at the Anglican Schools Conference Service, and competed in the Vocal Jazz competition of the Generations in Jazz Festival in South Australia. Prior to her time at Firbank, Philippa was Head of Music at Whangaparaoa College, Auckland, New Zealand. Whangaparaoa College’s auditioned choir, Bellissimo, was successful in New Zealand’s Big Sing competition, achieving Bronze and Silver Awards.