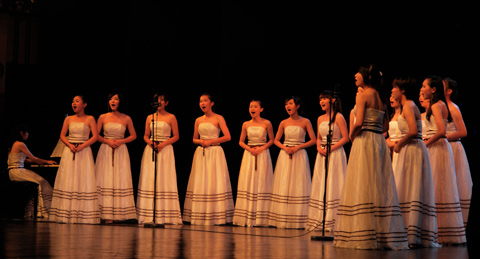 Girl's Choir of Zhuhai No. 2 High School was composed of students from Year 9- Year 12, every member of them has their own talent. Nowadays, under the strict teaching and training, the team has turned into the team full of harmony and elegance.

The team won a lot of precious experience on their road to the art. It is music that brings them together and it is music that they will continue to pursue. The team believes that prizes will reward those who have made efforts.

Awards we have won: 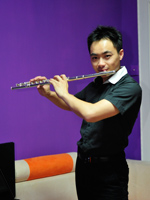