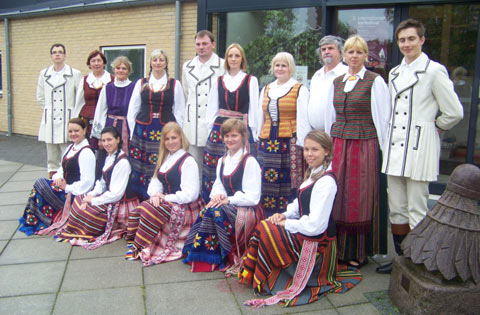 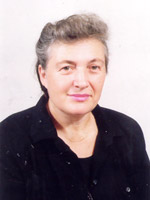 Mixed choir Suvalkija was founded in 1973. Virginija Junevičienė has been the leader and conductor of the choir. The choir has been a laureate in competitions and festivals in Lithuania. They won various prizes abroad.