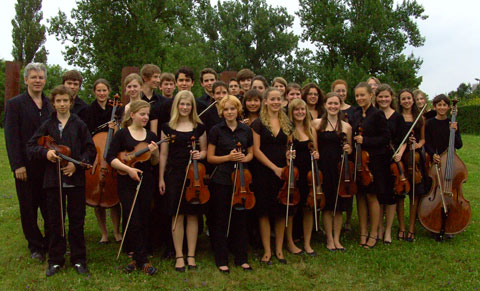 In 2002 PJKO received the “Tassilopreis” (a two-year cultural prize) of “Süddeutsche Zeitung”. Since 2005 “Münchener Kammerorchester” (conductor Alexander Liebreich) is cooperating with the PJKO in various projects and concerts. 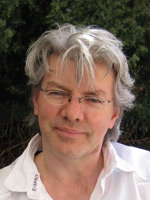 The PJKO conductor, Peter Michielsen, is also the teacher of almost all the violinists and violists of the PJKO.
He studied violin in Amsterdam with Davina van Wely and music science in Munich. He played freelance in many different orchestras, for instance in the “Concertgebouworkest Amsterdam”, in the “Chamber Orchestra of Europe”, in the “Amsterdamse Bachsolisten” and several baroque orchestras playing historical instruments – among them “The Amsterdam Baroque Orchestra” with Ton Koopman. He is specialized in teaching juniors aged between 12 and 18.