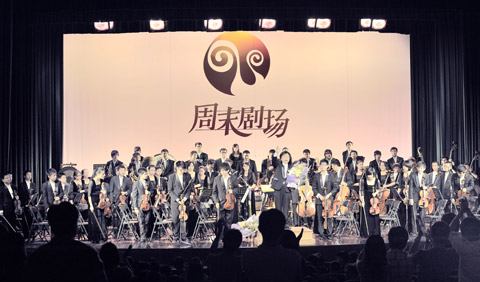 The Shenzhen Middle School Symphonic Orchestra was founded in September 1998. It has more than 10 years of experience in music education for students. The group has become a symphonic orchestra with a high level. Mr. Li Lanqing, member of the Standing Committee of the Political Bureau of Political Bureau of the CPC Central Committee, visited our school in November 2009 and listened to the performance of the ensemble. He highly commended the ensemble. The ensemble has won three Golden Prizes on an international level and, two first places at a national level, as well as many first places on a provincial level. 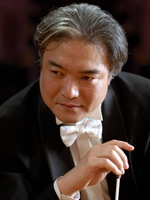