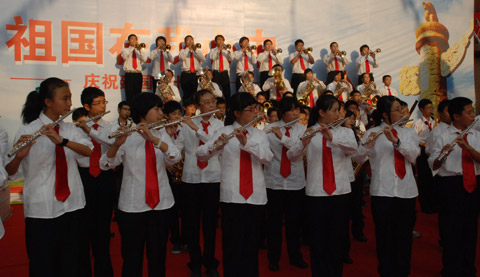 Founded in 2008, the Band of the High School Attached to Xi’an Jiaotong University has received a lot of attention from the China National Symphony Orchestra and Xi’an Good Instructor Recital & Arts Centre and became an up-rising star among the high school concert bands. Our band now includes 75 band members. It consists of a combination of brass, woodwind and percussion.

We take part in artistic performances in school actively and have outstanding achievements in all kinds of competitions and activities, which bring us unanimous critical acclaim and praise from provincial and municipal experts.
In the future, we will emphasize on study and communication, and improve our performing skills and levels in order to play more beautiful musical notes. 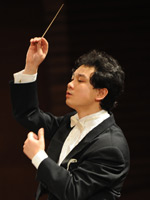