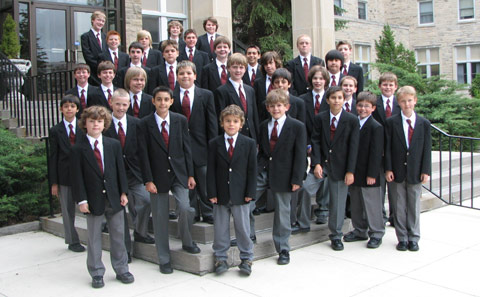 The Treble Concert Choir (TCC) consists of boys with unchanged voices. Over the years, the choir has enjoyed international recognition and success, performing in England, Wales, the Czech Republic, Holland, Germany and Austria as well as at Festival 500 in Newfoundland and as an international guest choir for the International Boys' & Men's Choral Festival in the United States and Europe. The TCC performs regularly with Orchestra London in such performances as the Britten's War Requiem, Britten's Prodigal Son, and has performed with both Orchestra London and the Windsor Symphony in Orff's Carmina Burana. A highlight of this season involves a three performance tour of the Canadian premiere of Paul McCartney's new oratorio with Orchestra London, London Pro Musica and the Orpheus Chamber Choir in Toronto, St Catharines' and London, Ontario. 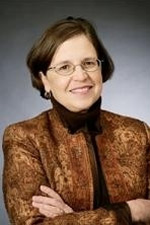 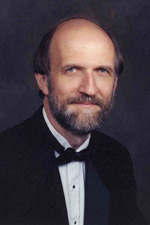 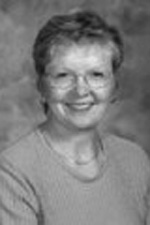