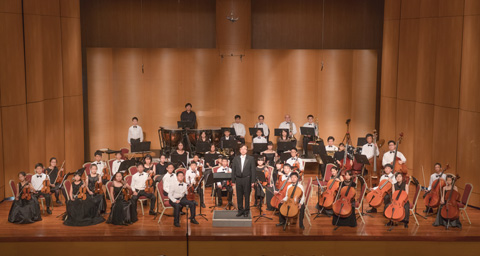 After being founded in 1985, thirty years of experience has allowed TSPO to truly make an impact in Taiwan’s music history and to become well known well beyond its borders.  The success of this orchestra is all thanks to the hard work of the members, the unending love of their fans, and the support from governmental institutions. The founding member of the orchestra, Henry Mazer had a very unique take on music and training. Mazer believed in the necessity of a strong sense of belonging and honour between members in the orchestra. Mazer’s music became so iconic that the “Mazer Sound” became a well-recognized term in the world of Taiwanese music. His musical taste is unique and distinctive from the rest of the music world. In the 18 years he spent devoting his genius to Taiwan’s classical music scene, he inspired and taught many musicians that were keen to learn from him.  In 2015, TPSO inherited Mazer’s spirit and ideology and formed the TSPO Youth Orchestra from it, to keep his ideas alive. TSPO Youth Orchestra has already set up departments in Taipei, Taichung and Koushung, to pass Mazer’s ideas and the “Mazer Sound” on to young and enthusiastic musicians. 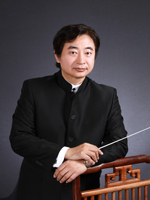