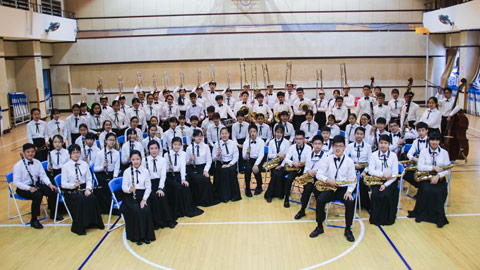 Taipei Municipal Jieshou Junior High School Wind Band was founded in 1999, and has come a long way under the direction of Professor Amy Chang and Conductor Shun-Sheng Cheng. The band is composed of seventh-grade and eighth-grade students at the school. The purpose of the band is to extend the musical education of the primary school, to train outstanding musical talents, to beautify life, and to enrich the students’ worlds. Thanks to the support given by parents and the attentive care taken by the teachers and principals, the band has created a better learning environment for the students. Not only have they attained excellent achievements and have a high reputation in Taiwan, due to the sincerity and passion they bring to every performance. Their music aims to convey abundant emotion as well as to purify the mind of any listener. 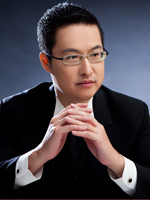