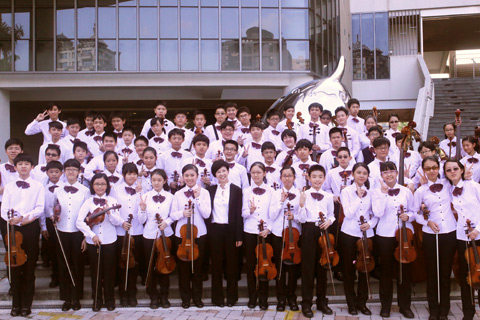 Under the direction of Shang-Ching Lai, ZZJHS string orchestra has been recognized as one of the top junior orchestras in city-wide competition. Individual members and ensemble groups have also won solo and ensemble awards at local and national levels. With the dedication to strive for excellence at technical mastery as well as self-expression, the orchestra program consists of small group sessions taught by a group of talented musicians. It also gives students opportunities to perform with classical to modern repertoire in various venues.

With the support from enthusiastic parents and the school community, the orchestra continues its mission to bring live classical music to students and teachers on campus, as well as the general public in and outside of school environment. Furthermore, they have traveled abroad to several schools in Japan and Australia in the past for musical and cultural exchange programs, such as Chikko Jr. High School in Osaka, Japan, in 2014, and Canterbery College in Brisbane, Australia, in 2011. Therefore, they are looking forward to attend the SCL International Youth Music Festival in Vienna to share their experience in music and strings with musicians from all around the world. 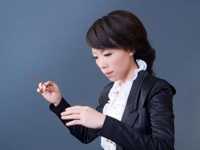 Currently she works as principal cellist in the Philharmonic orchestra led by a domestic renowned composer, Che-Yi Lee. She regularly participates in live performances, Chamber music concerts and recordings in recent years. She also has extensive experience in performing, conducting and teaching, and is very active in the music scene.